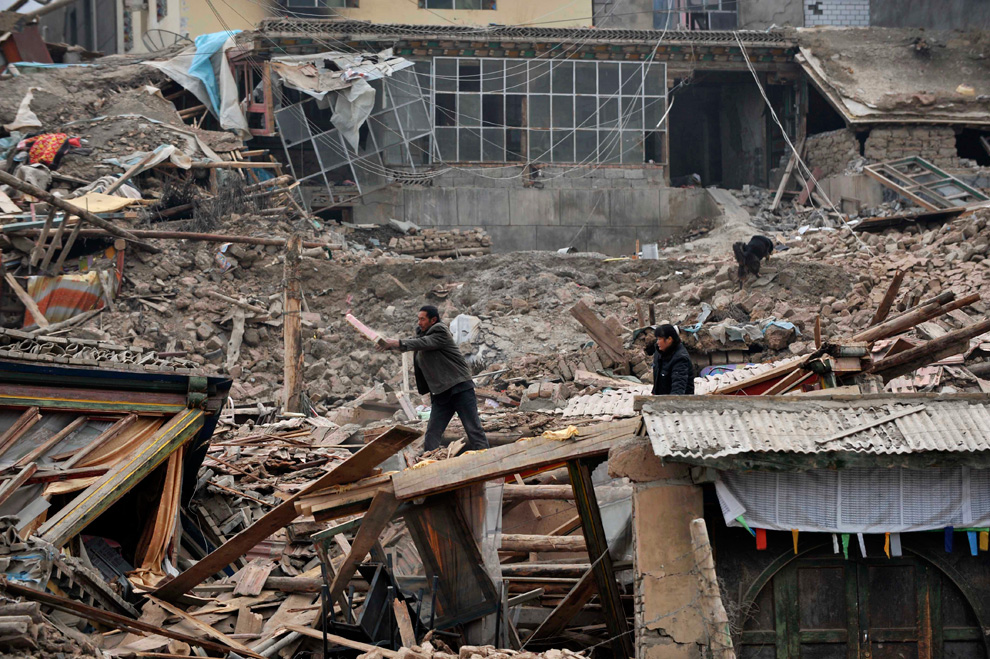 Mobilize for the victims of the earthquake in Yushu!

On April 14th, 2010, a massive earthquake devastated the Tibetan county of Yushu killing more than 2,100 people with more than 12,000 wounded. The remote location and high altitude delay the rescue operations, leaving many people homeless.

Wangdrak Rinpoche has undertaken to pay the organization of funeral rites for the victims and the delivery of food. He cares for the children orphaned by the earthquake and places them in monasteries or convents, where they are fed and educated.

The action of Wangdrak Rinpoche allows these orphans to avoid a future in poverty by ensuring them access to education and medical care.