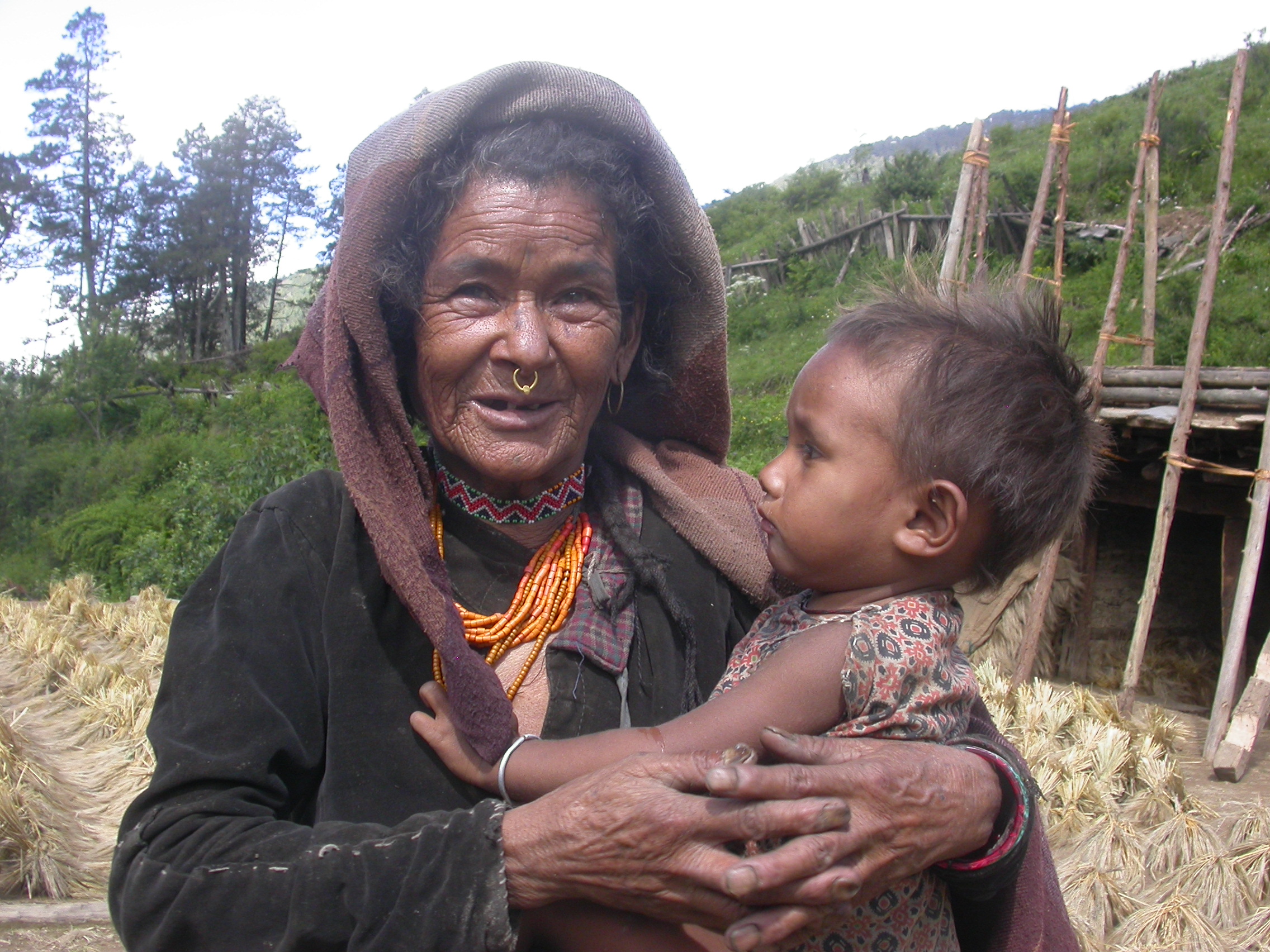 Poor quality of infrastructures in Nepal

Nepal has a long-standing problem regarding its infrastructure. The lack of quality roads in the country has crippled Nepal’s development. Therefore, most Nepalese households lack basic devices like drinking water, electricity, and proper latrines.

RIDS-Nepal was created in 2002 with the goal of providing these basic services to the households, and doing so in an affordable and sustainable way. RIDS’s founder, Alex Zahnd, supports the idea of a Holistic Development, meaning that progress in one area must be met with advances in other areas.

Unfortunately, due to civil war and political unrest in the country, the projects had to be temporarily abandoned until 2008. Now they are about to be completed.

The root of the Family of Four project is bringing the four pillars of a decent life in a house at the same time. Each household will be provided with:

The objective of the project is to install potable water for the 32 households (200 people in total, an average of six per household) of the remote village of Mohoriguan. The other three elements of the Family of Four have already been installed. The local communities strongly support RIDS-Nepal’s commitment and are directly involved in the implementation of the Holistic Development model.

With this project, the 200 villagers will enjoy decent life conditions in terms of health and hygiene. Once this basic level acquired, the communities will be able to concentrate on further improvements, such as food and nutrition availability and variety through greenhouses and nutrition programs. Communities will also be able to focus on improving their life through Non Formal Education (NFE) for out-of-school children and mothers and skill based training of local people to maintain all implemented projects.