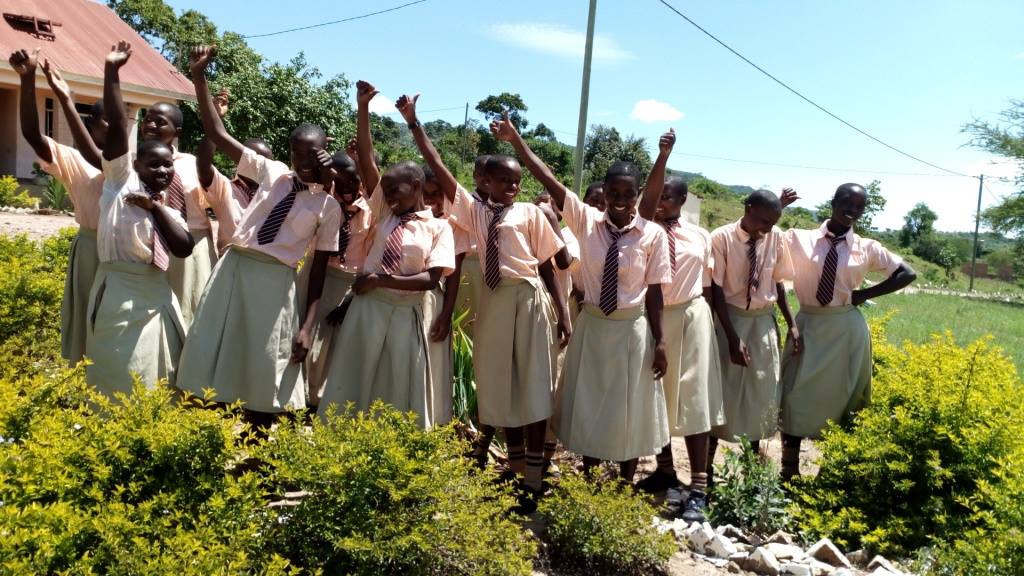 Go to The Jipe Moyo Project consists in an effort ideally and literally to go to the marginalized, the forgotten, the voiceless, the poor people with special reference to Kishuro, which is found in Ngenge ward, Muleba District, Kagera Region in Tanzania. The journey consists in fostering change in them, through education.

Kishuro is isolated from the mainstream of life in rural Tanzania. Apart from the abject poverty affecting the general population of our country, this particular area is populated by people whose origins are refugees. Owing to long periods of ethnic conflict, the people from neighboring Rwanda and Burundi, and even from inside the Tanzanian borders in places like Kigoma penetrated through the dense forests along the borders and entered this part of Tanzania in search of a new life. Because Tanzania has for a long time been relatively peaceful, people settled here and started cultivating for livelihood. Because of this we get a poor mix of peoples eking out an existence. The area is geographically marginalized located far from most of the fundamental modern amenities of living. The village has no access to electricity or to any telephone lines to link it to the rest of the world. Even a nearest post office is located 40km away, where you also can get the closest Hospital. The closest main shopping center, lies about 36 Kms away. Due to the poor condition of the roads, it takes 1.5 hours to reach the post office by car.

Jipe Moyo began as an English medium, Nursery and Primary school, offering boarding and day schooling opportunities. The school is now struggling to have Secondary Education from Form One up to Form Six. This expansion is necessary, because our pupils, after completing the primary education are sent to study in government schools, which do not make any difference. The initial good education and intellectual energy they receive at Jipe Moyo is lost when they join these schools. This means that we found out that our efforts are being lost. The Board of the School therefore asked Rev. Msgr. Gosbert Byamungu to help with this situation, and took the bold step to try build up a Secondary School.