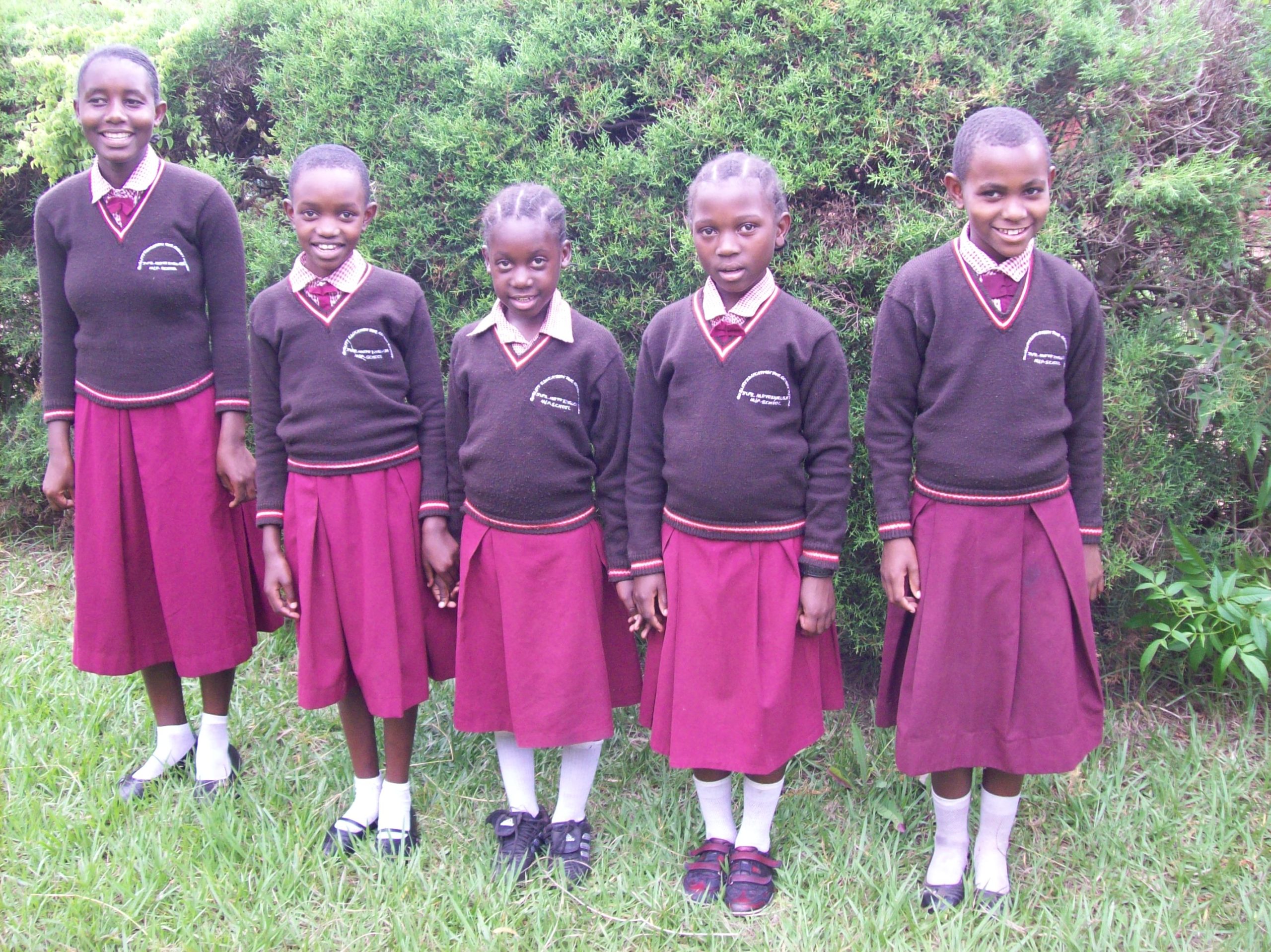 This project consists in an effort to help educate girls by building for them a safe place to stay as they pursue better education.  The Jipe Moyo Secondary School is located in remote places in rural Tanzania, where the majority of people are very poor. The school is located in Kishuro, found in Muleba District, Kagera Region. The aim of building this school was to help especially the female population in a situation where the cultural and economic conditions do not favor girls to pursue education. The project argues that unless we help girls go to safe schools and give them a quality education, no significant change will happen to this population.

Kishuro is isolated from the mainstream of life in rural Tanzania. Apart from the abject poverty affecting the general population of our country, this particular area is populated by people whose origins are refugees. Owing to long periods of ethnic conflict, the people from neighboring Rwanda and Burundi, and even from inside the Tanzanian borders in places like Kigoma penetrated through the dense forests along the borders and entered this part of Tanzania in search of a new life. Because Tanzania has for a long time been relatively peaceful, people settled here and started cultivating for livelihood. Because of this we get a poor mix of peoples eking out an existence.

The Jipe Moyo Secondary School was registered 5 years ago, and the school has 258 students, among whom 163 are girls. As said above, the mission of this school is to privilege female students so as to change the dominant male system that does not favour them.

Why is it important ?

The dangers that we are facing in this challenge is that girls are increasingly becoming victims of sexual abuses in many Secondary Schools in Kagera Region. Last year, more than 300 Secondary School female students dropped out of school because of pregnancy, usually from abuse and sexual harassment. This is the main reason why we are asking for help to be enabled to build a girls’ Hostel for Jipe Moyo Secondary School, so that we can protect them from these abuses, which prevent girls from successfully finishing their education.

The school is located in a deeply rural situation where there are no good schools around, and so many girls seek private homes for shelter, and in these homes, many of them become victims not only of unwanted pregnancies but also of HIV and AIDS. The estimated cost of constructing a Hostel for 200 girls is roughly US $ 38,000.

Besides asking for the construction of a Hostel, we request an additional grant to enable us drill water for the use of the students and teachers. Going to the local river to fetch water takes so much concentration and time away from classes on the curriculum. For good education to take place, plenty of time has to be invested in reading and study. But because water is a basic necessity and is needed for food and for washing, etc., the students without a sure supply of water are forced to take time away from their studies so as to fetch water.

The cost of drilling water is roughly US $ 12,000, covering the survey of the availability of water, the actual drilling and the insertion of pipes and motor to pump the water out. Our School administration is therefore kindly asking for that sum to help us access this water facility.