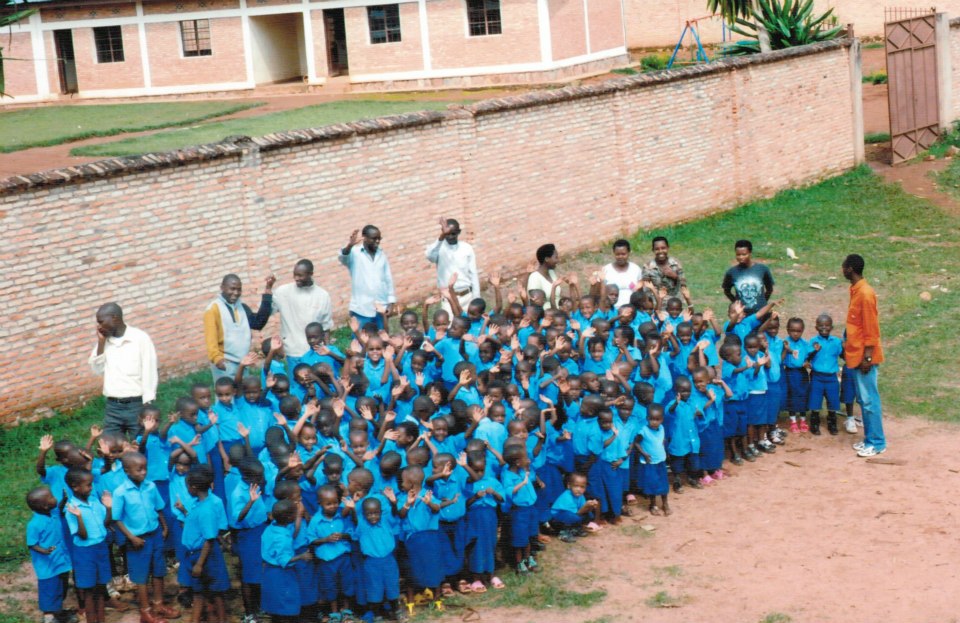 Education in Burundi and the Maison Shalom

Burundi, like neighboring Rwanda, was ravaged by civil war and ethnic violence in the 1990s, which killed around 300.000 people. Although the situation seems slightly improved, the country is still in a very bad shape: the per capita GDP is one of the lowest in the world and many public and social service systems are in shambles.

The Maison Shalom was created by Maggy Barankitse. As an eyewitness of the killings in 1993, she sheltered 25 children whose parents had been murdered. Since then, the structure has continued to grow. It is estimated that around 20.000 children have been helped by her organization.

Today Maggy is renowned worldwide and is a winner of several humanitarian prizes, including UNHCR’s Nansen Award and the prize for Conflict Prevention from the Foundation Chirac presented by Kofi Annan. Her name has often been mentioned as a possible Nobel Prize for Peace laureate, and her work has been compared to that of Mother Teresa.

Friends of Humanity has been working consistently with Maggy since 2008, mainly in the Rema Hospital and for the support of young female victims of sexual violence. This year we are supporting her new project, the International School, which aims to provide an excellent education to disadvantaged children in Ruyigi, Burundi. The International School has already welcomed 185 students and in 2016, they project to welcome 450 children. The school fills the glaring void of educational opportunities available to children in Ruygi.

After the civil war ended in 2005, Burundian schools were left destroyed. Currently, the adult literacy rate in Burundi is just under 60% and the country is ranked 174th out of 182 on the Human Development Rank. The Maison Shalom seeks to address the myriad issues plaguing Burundi by starting at the foundation by providing a value-driven, affordable education to the children of Ruyigi.

Friends of Humanity is seeking to furnish the International School with adequate learning tools and recreational facilities. With your help, we will be able to outfit nine primary classrooms with bench desks, purchase books and computers for student use, and construct a basketball and a volleyball court for student plays.

The education provided by the school will increase the success rate on national examinations for children from rural and semi-urban areas. Additionally, having a quality school in Ruyigi will decrease the number of families leaving to seek education elsewhere, which will foster Ruyigi’s development and growth over time.